All You Ever Wanted to Know About Insurance

Why Californians May Not Be Ready For The Next Big Earthquake 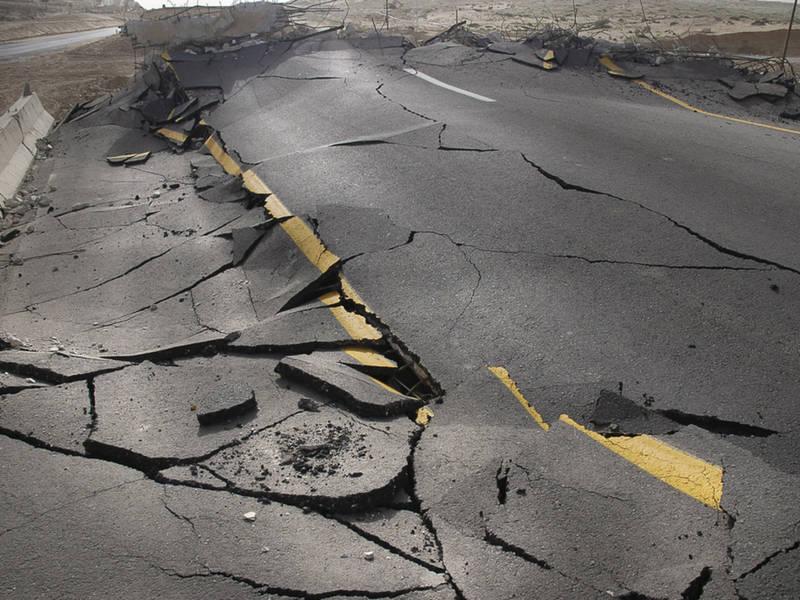 CALIFORNIA -- Do you have earthquake insurance? There's a big chance you're probably one of the many California property owners without it.

NBC reported that only 10 percent of California property owners have earthquake insurance despite research that shows the state will see a major earthquake in the future.

"Most earthquake policies in the state are managed by the California Earthquake Authority, a not-for-profit agency based in Sacramento. The CEA says just over 1 million homes in the Golden State are insured for earthquake damage through the CEA," NBC reported.

"Homeowner's and renter's insurance policies do not cover damage to structures or personal property that occurs in an earthquake. However, state law requires all property insurance providers to offer earthquake insurance to homeowners at least once every other year, in writing. Homeowners have 30 days to accept the offer," the news station added.

The NBC report comes after a Colorado State University professor wrote an article earlier this year stating California is long overdue for an earthquake with a magnitude larger than 7.

"The earthquake situation in California is actually more dire than people who aren't seismologists like myself may realize," Richard Aster, a professor of geophysics, wrote. "Multiple segments of the expansive San Andreas Fault system are now sufficiently stressed to produce large and damaging events."